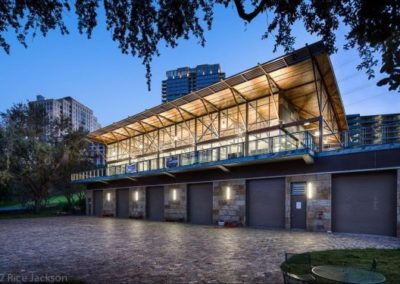 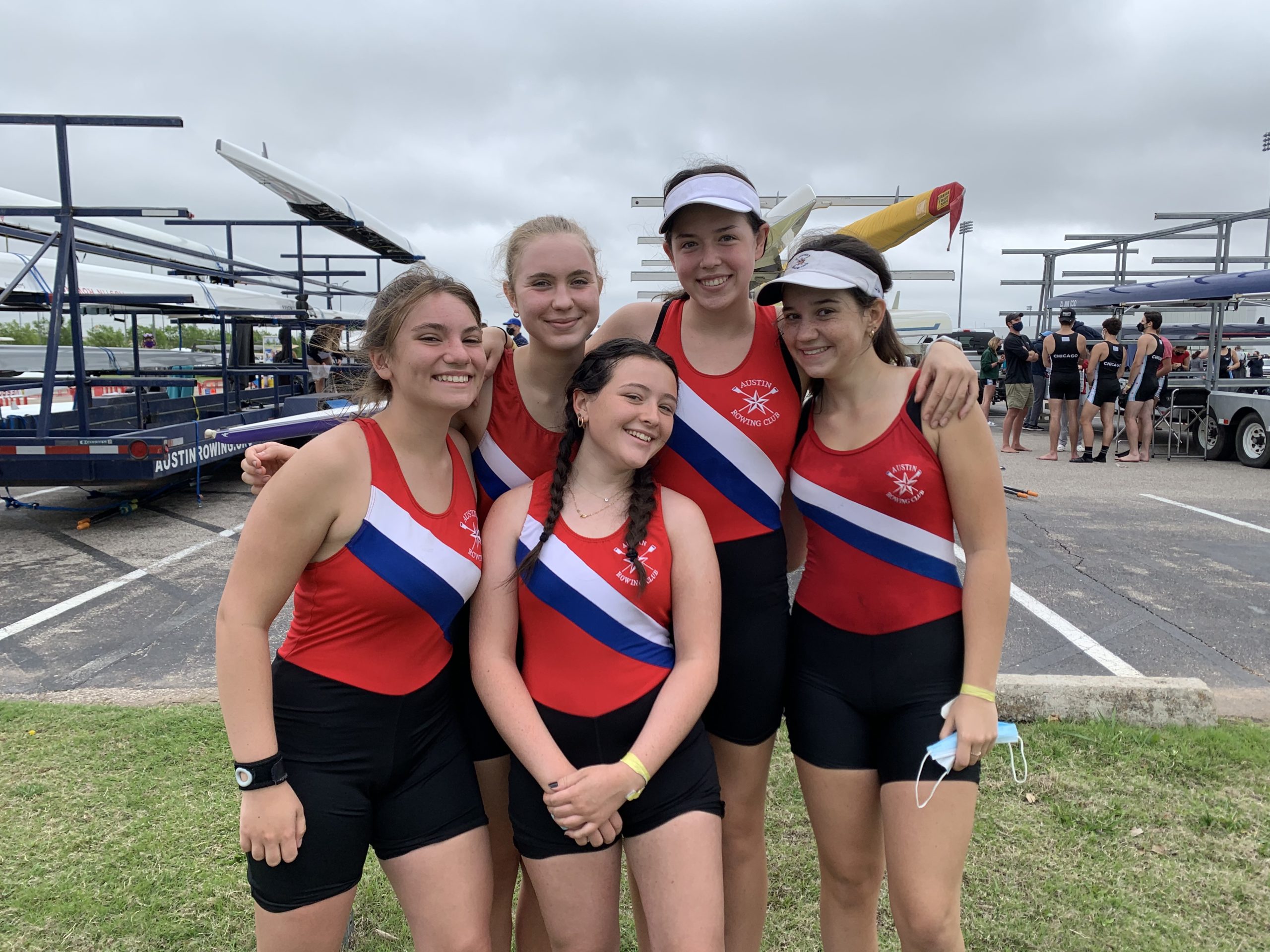 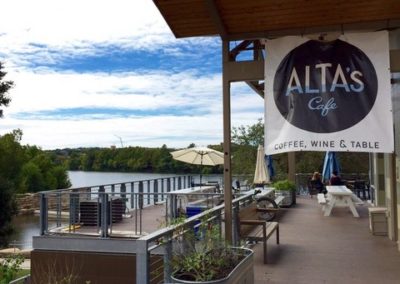 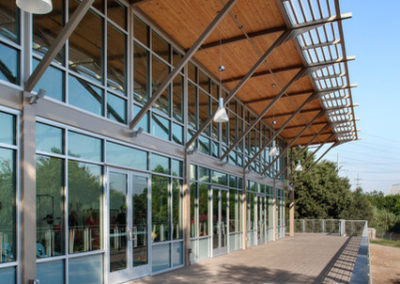 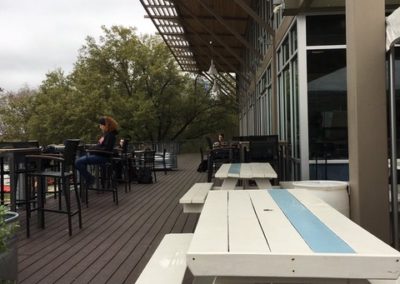 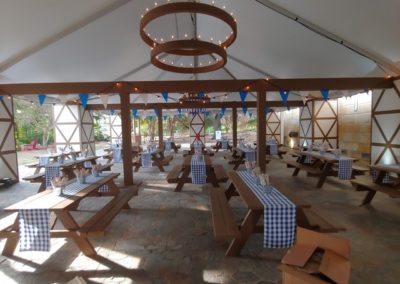 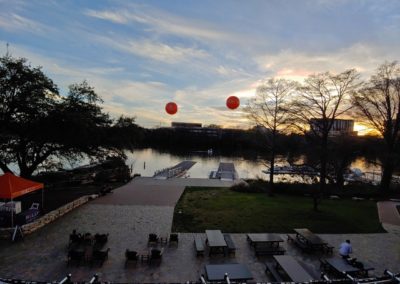 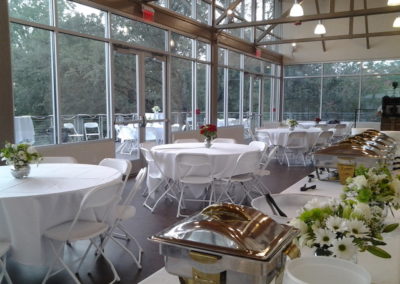 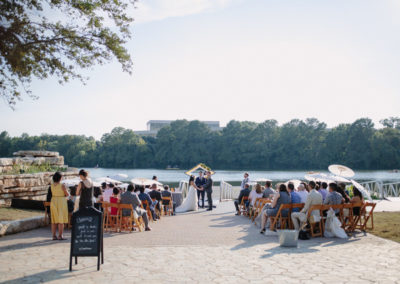 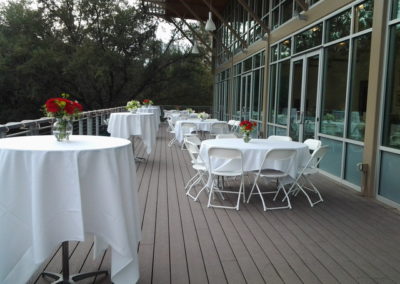 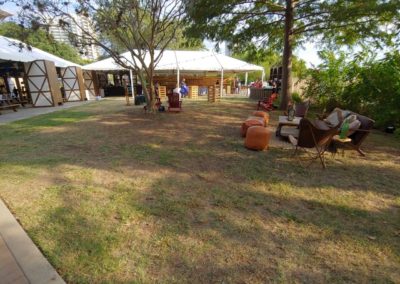 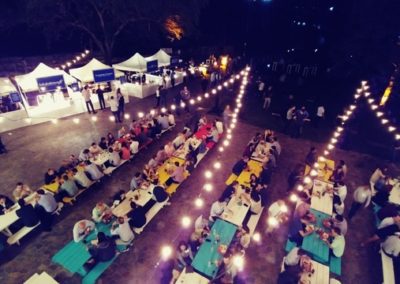 While the history of the current iteration of Austin Rowing Club (“ARC”) is more than four decades old, the history of rowing in Austin goes back much longer. Archival records show that Austin has long been a favored venue for rowing due to its fine lake conditions. Three International regattas, hosting the world’s top rowing talent as well as local enthusiasts, were held in 1893 through 1895 on Lake McDonald, now called Lake Austin. The regattas, with an estimated attendance of 10,000 people, served to showcase Austin as a desirable location to live and work. Every major newspaper of the time followed the action and reported the results and in 1899 Austin Rowing Club was officially establish.

Fast forward ninety years to when the Austin Rowing Club was re-established and is the oldest rowing club in Texas. The club was started with a single wooden eight and a mission to teach any and all how to row. Rowing may be a water sport, but the first challenge was land based: getting the donated Donoratico shell from NY Maritime to Austin. The boat traveled north to the Head of the Charles regatta in Boston and from there to Madison, Wisconsin on Wisconsin’s returning boat trailer, still 1,200 miles short of its desired location. Months ensued and finally two Austinites borrowed a boat trailer from Oklahoma, drove to Madison and began the much-anticipated final journey south.

Fate would deal its uncertain hand too, as ice coated the roads and both trailer and the fragile boat skidded into a ditch, damaging both. For the first several months of existence, instead of putting an oar in people’s hands for their first rows, recruits were handed tools and sandpaper and learned how to make repairs and varnish. But the spark that was started, and the dream of rowing a boat on the water endured. The restored boat traveled up and down Town Lake (now Lady Bird Lake) in the early 1980’s, attracting both the experienced and inexperienced to the same dream and to the same mission – the joy of moving a boat through water.

On August 18, 1981 Austin Rowing Club was incorporated and Sam Martin was elected as ARC’s first President. Membership stood at approximately 50.

The next five years of the club’s existence had experienced members teaching Learn to Row classes from self-made docks, seeking boat storage in a variety of places: in a back yard in Travis Heights, a warehouse on the current American Statesman’s grounds, under the back deck of the Magic Time Machine restaurant (Joe’s Crab Shack), on a rack beside the YMCA (and walking an eight across First St. during rush hour), and seasonally at Deep Eddy. By 1984 the club had two eights, two fours/quads and a single and had converted an abandoned swimming pool building into a boathouse (now International Hosteling). In 1987, ARC moved into its first purposely designed boathouse at the foot of Trinity Street. When that building was torn down to make way for the Waller Creek Tunnel, ARC won the bid to manage the City of Austin’s new Waller Creek Boathouse, beginning operation in 2012.

In 1982, ARC was instrumental in starting Texas Crew which became the springboard for both UT’s first NCAA team as well as their current club program. ARC member Burke Fort was their Honorary President. In that same year, ARC conducted the first Austin Community College course in rowing. In March 1985, the City of Austin honored ARC’s contributions to both the general public and rowing community by declaring March, “Rowing Month” and in 1987 the State of Texas also officially honored Austin Rowing with House Resolution 639.

But ARC’s history would not be complete without noting that ARC not only focused on teaching the Austin public how to row but ARC was also intent on growing the sport in Texas. This included starting the Heart of Texas regatta in 1983 and the Head of the Colorado in 1985. Both of these regattas are officially recognized regattas by USRowing, an honor afforded to only a handful of regattas in the US.  In recent years, the Heart of Texas regatta, ARC’s flagship event, has attracted more than 700 entries with more than 1,000 competitors from a dozen states.

Austin Rowing Club continues its mission today, supporting a variety of outreach programs for Austin’s youth, veterans, low-income groups, physically challenged groups and others that enjoy the health and fitness benefits of the sport of rowing. We also support our Masters Racing teams and Junior’s Program Competitive Racing team. 300+ strong, ARC members come together to row for enjoyment, for competition and as a community, to share our passion for the sport of rowing. We are privileged to row on Lady Bird Lake, a non-motor urban body that abounds with natural beauty and wildlife.

We welcome the community to join us.